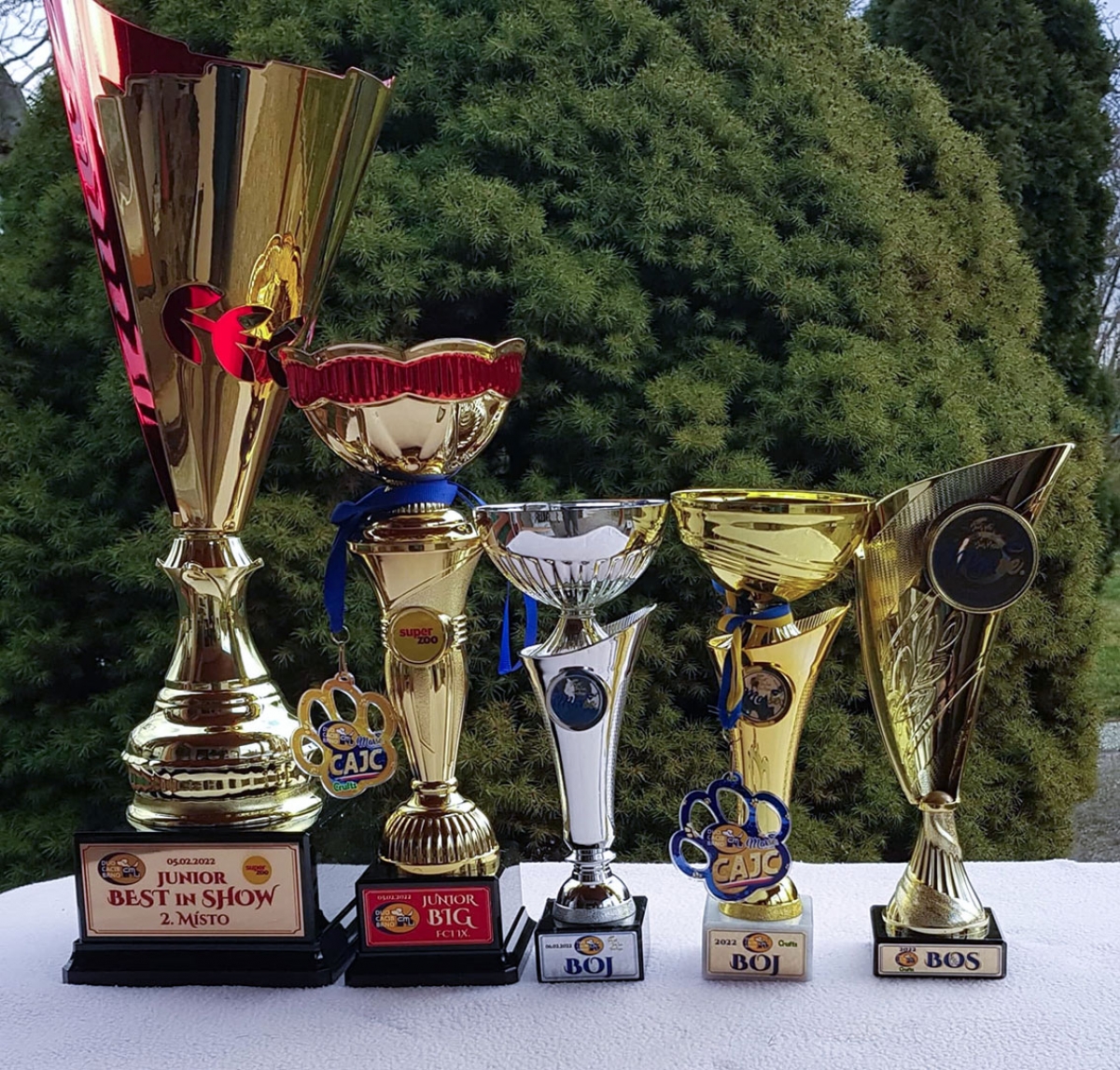 The weekend in Brno was really successful! The sisters showed up and Stracciatella did a hussar thing :)

5. 2. 2022 - Stracciatella Aglaos under the experienced eye of Mr. L. Jancik gave her first CAJC title, then Best Junior and Best of Op. Sex (best female) was also nominated for CRUFT´s 2023

Saintpaulia Aglaos - her sister - even though she showed up with Mrs. Martina, whom she don´t know, she reached an excellent fourth place in young bitches

In the final competitions, Stracciatella showed that she can concentrate on her task and she showed herself in the best light ...

She won Best in Group IX. and with her first place she attacked the leading places in the competition for the Best Junior of the show - she did it and the judge Zdenka Jilková was chosen as the Best in Show II.

We are incredibly proud of both of our girls - we thank the judges for evaluating the quality of our girls! 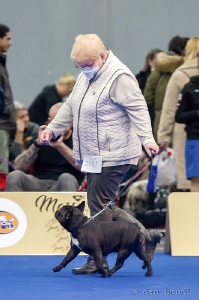 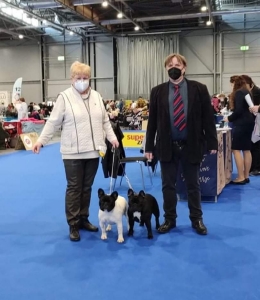 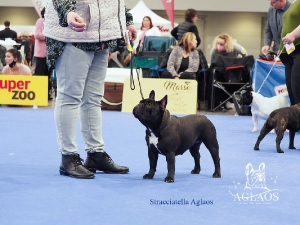 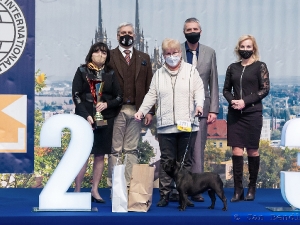 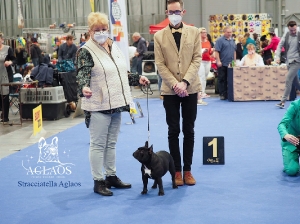 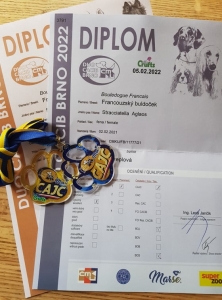 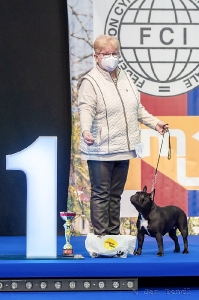 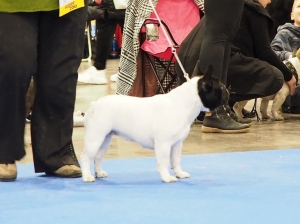